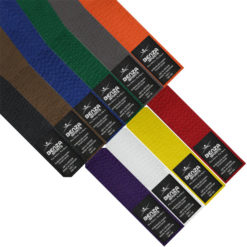 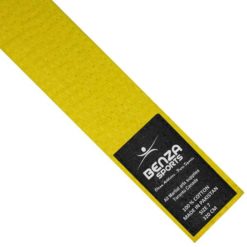 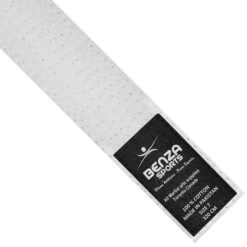 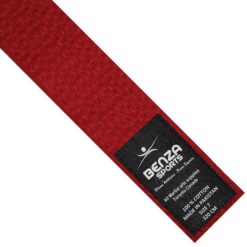 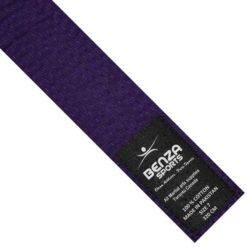 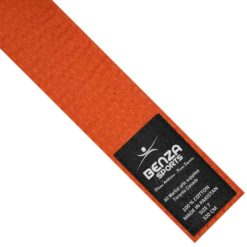 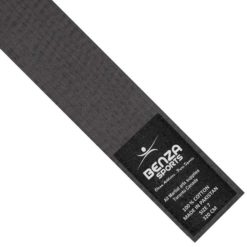 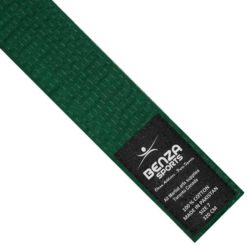 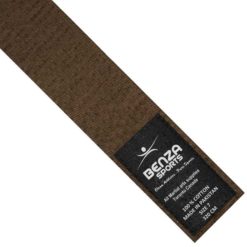 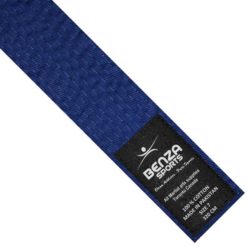 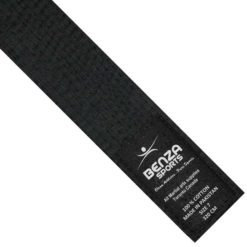 BENZA Karate Taekwondo Judo Rank Belts. Rank your self with …..

A martial arts belt represents so much more than rank. It symbolizes the hard work, effort, and commitment a martial artist has put into his or her journey. Although the black belt is the most sought-after and revered color, it is the beginner’s white belt that is most important. It is the first step from which all others will follow. In addition to rank belts for jiu-jitsu, karate, and other arts, BENZA SPORTS carries kung fu sashes, masters’ belts, and specialty belt colors. BENZA SPORTS also offers personalization and customization – call today to get started. 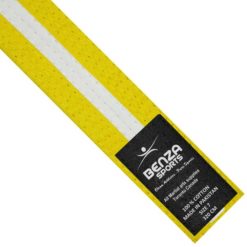 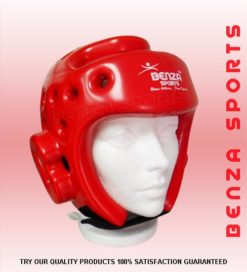 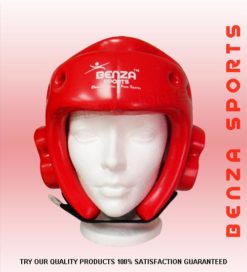 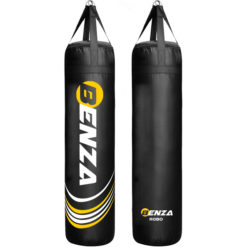 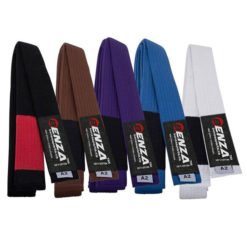 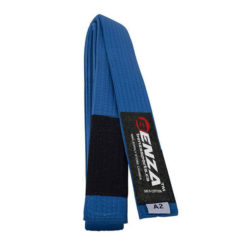 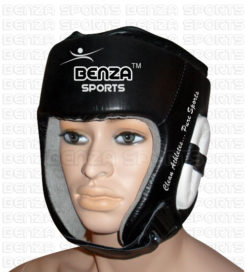 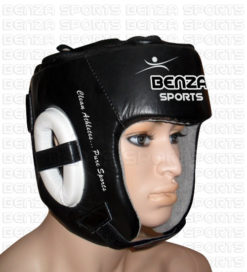 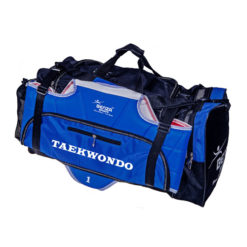 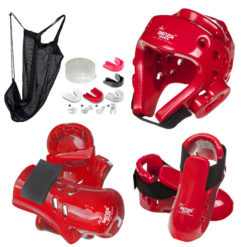 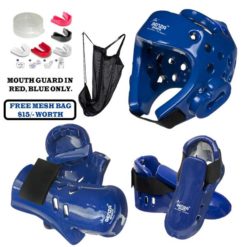