The escrima are made of durable rattan.

About Arnis:-
Arnis, also known as Eskrima and Kali,
is the
national sport and martial art of the Philippines. The three are roughly
interchangeable umbrella terms for the traditional
martial arts of the
Philippines (“Filipino
Martial Arts,” or FMA) that emphasize
weapon-based fighting with

improvised weapons. It is also known as Estoque (Spanish
for rapier),
Estocada (Spanish for thrust or stab) and Garrote (Spanish for
club). In Luzon
they may go by the name of Arnis de Mano. 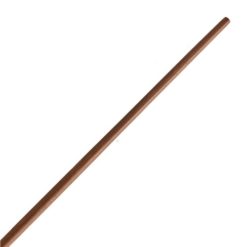 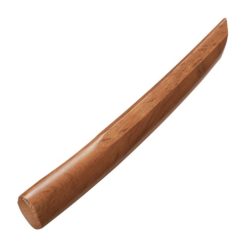 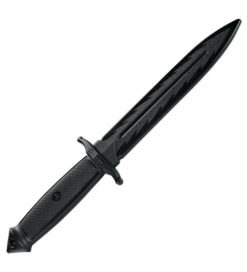 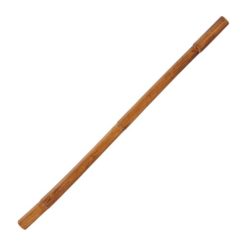 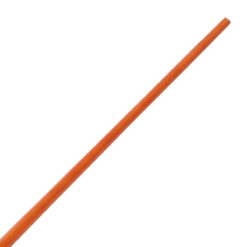