Ideal for your very first Taekwondo uniform made of premium 7oz 55% cotton / 45% polyester blend featuring white lapel. Jacket and pants, cut long and wide. The BENZA Taekwondo uniforms are known for there style and value for money.

Teaching methods
The traditional Taekkeyon system has no fixed curriculum. Every student is treated individually and thus the lesson is always different, although all of the basic skills are eventually covered. The basic skills are taught in temporary patterns, that evolve as the student learns. Basic skills are expounded on and variations of each single skill are then practised, in multiple new combinations. When the student has learned all the variations of the basic movements & techniques, and can intermix all of them proficiently, they’re encouraged to perform the Taekkyeon Dance. Taekkyeon is a Ten-year technique.

Modern Korean martial arts’ systemization and presentation are very similar to their Japanese counterparts (i.e., barefoot, with uniforms, classes executing techniques simultaneously by following the teacher’s commands, and sometimes, showing respect by bowing to a portrait of the founder and/or to national flags). Many modern Korean martial arts also make use of colored belts to denote rank, tests to increase in rank, and the use of Korean titles when denoting the teacher.[citation needed] These include:

Kyosanim: teacher.
Sabomnim (사범님 / 師範님): Master instructor in some styles/systems but not all. i.e. Kuk Sool Won.
Kwanjangnim (관장님 / 館長님): training hall owner/ kwan leader or master instructor in many, such as Kuk Sool Won.
Dojunim (도주님 / 道主님): keeper of the way. It is, typically, used to imply a founder of a style or system as in Ji Han-Jae Dojunim of S(h)in Moo Hapkido, for example
NOTE: remove the word “nim” for the actual titles as “nim” is an honorific meaning “sir” or its equivalent.

These Korean terms are based on Confucian rank systems (with the same Chinese characters). Many schools also make use of Korean terminology and numbers during practice, even if located outside of [South] Korea 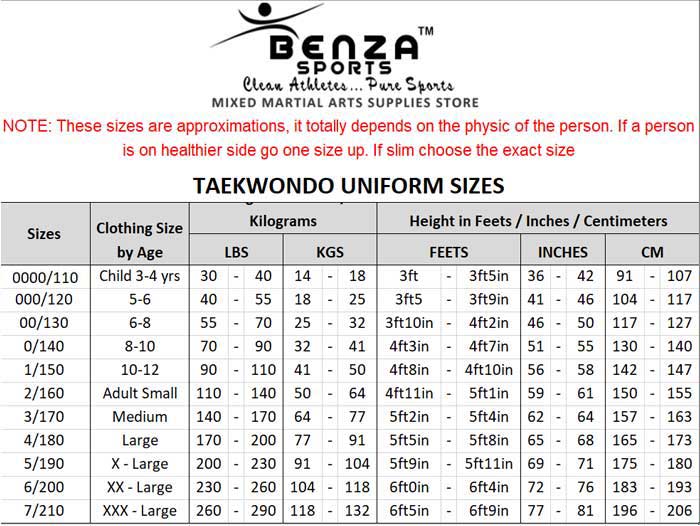