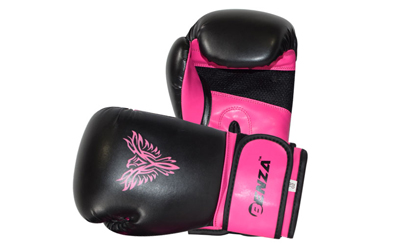 Combat sports are without a doubt one of the most entertaining sports that exist in the world. They’re a lot of fun to watch or participate in. However, sports like boxing and MMA can also be horrendous, if you don’t follow the necessary safety measures or use the right gear. For any combat sports athlete, being equipped with the right gloves is of utmost importance.

Boxing gloves help an athlete, offensively as well as defensively. So, it is crucial to pick the right ones. Here’s how to do that.

If you are also looking for a perfect pair of boxing gloves, benzasports.ca is here to assist you with the best products to make your deal the best.